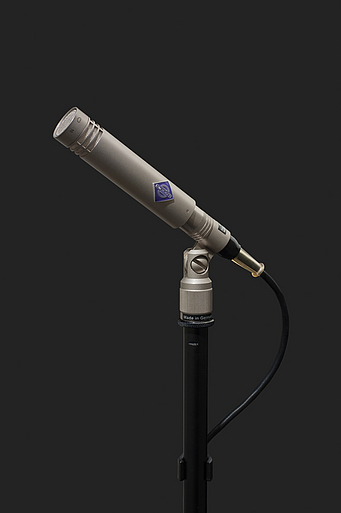 Favourite applications: for a long time professional standard for the hihat. It is also often used for overhead and snare. Furthermore it's very suitable for the recording of violin, acoustic guitar and piano