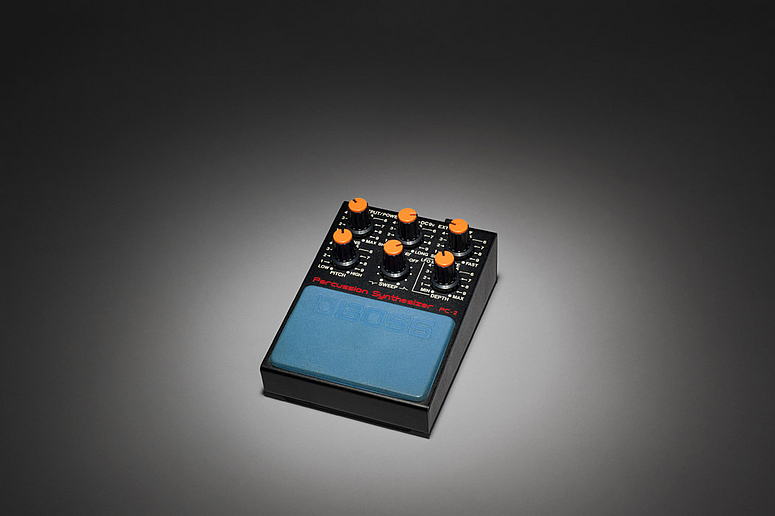 The Boss PC-2 was introduced in 1983, at the same time as the conceptually similar HC-2 Hand Clapper. The PC-2 is a simple and easy-to-use analogue synthesizer which produces a variety of intriguing electronic percussion sounds.