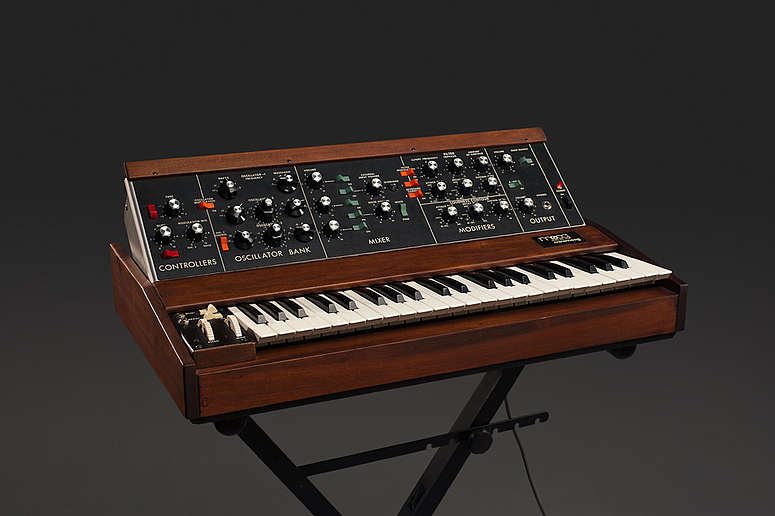 The Minimoog established standards with its architecture, its integrated keyboard, and its performance controls which would become the yardstick all future portable synthesizer designs would be measured against. Its ergonomic layout and its inspiring design warrant for a perfect access to musical ideas.

Between September 1969 and August 1970, the Minimoog was developed by a group of young engineers, headed by Bob Moog. The Minimoog quickly evolved into the instrument of choice of a many notable keyboard players, among them titans like Keith Emerson, Jan Hammer, Chick Corea, Rick Wakeman, George Duke, or Klaus Schulze.