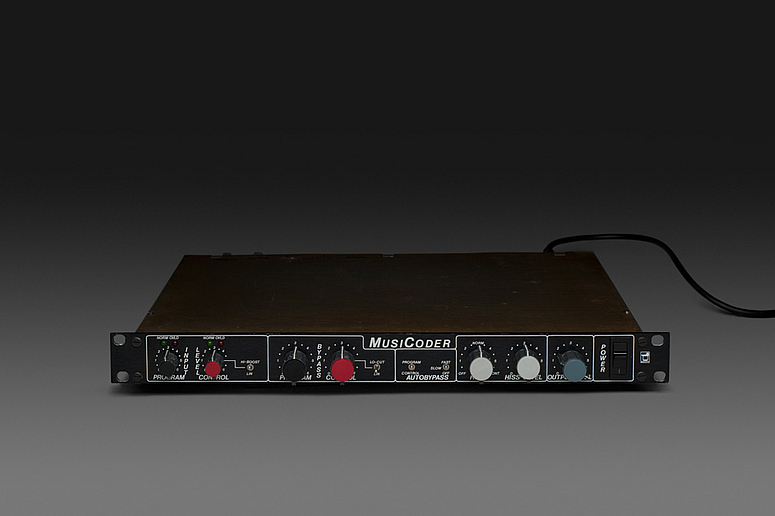 The second half of the 1970s was the “Golden Age” of the vocoder. Almost all the leading models date back to this period.

Even before the great vocoder wave in 1973, Peter H. Leunig and Knut Obermayr had already built a custom-made vocoder for Kraftwerk that can be heard on the release Ralf & Florian (also from 1973). A few years later, Leunig again started to develop a vocoder, the “MusiCoder” - this time for the recording studio outfitter, R. Barth KG, who brought it onto the market in a small series of approx. 40 models from the end of 1979.